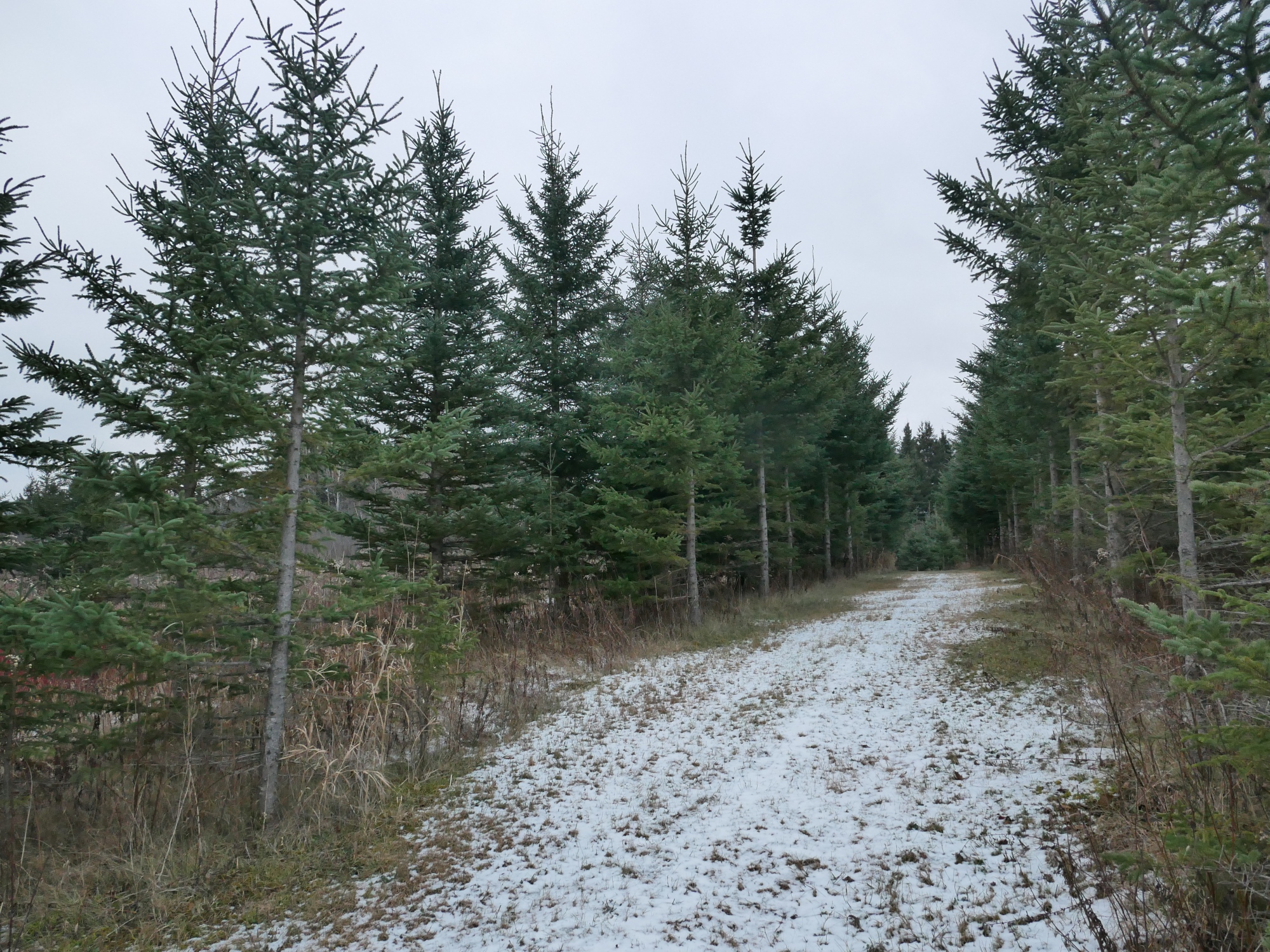 A little something for when the weekend adventures are taking their toll on your bank account, it’s slightly too early to go full-on Christmas (even though Walmart’s been treating us to Mariah since Halloween) and it’s suddenly a lot colder and darker than it was before. 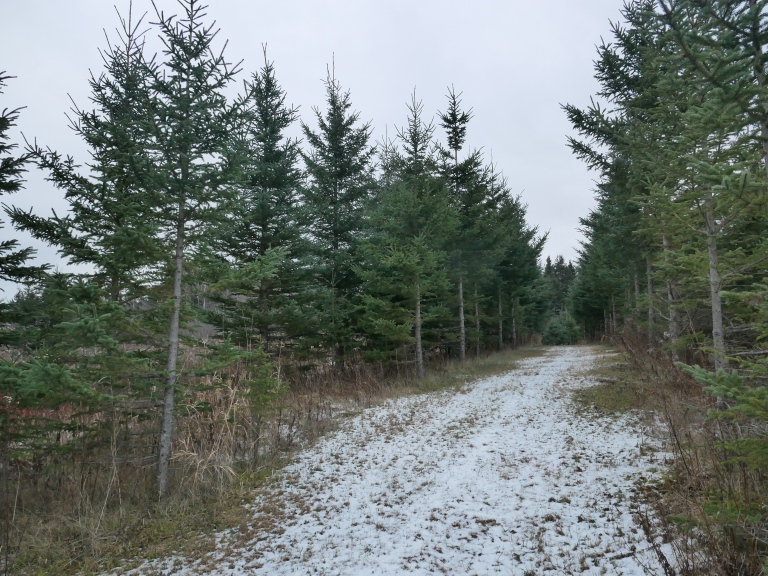 Picture the scene: you get in from work with significantly less energy after a day of primary children shouting “SANTA CLAUS!” at you and a slow drive home behind a road gritter, it’s 3:30pm and it’s already getting dark, it’s too chilly to sit on the porch anymore and the public piano (of blog post #1 fame) has been removed for the winter. Your evening stretches ahead of you rather dauntingly as it still feels a little too early to commit to the pyjamas, and you find yourself wondering if you’ll be able to handle 4 months of this.

Put the kettle on and talk to somebody. I remain convinced that there are few things a cup of tea and a cuddle can’t fix, and whether it’s a quick moan to another assistant or a Skype call with a friend from home (though I try and limit these to no longer than an hour), I find that the same conclusion emerges: the change in the weather is still taking place in the same exciting country I landed in back in August, and was always going to be a part of this once-in-a-lifetime experience. Talking about it with friends always puts things into perspective, meaning I can relax, wonder where Trudeau buys his knitwear, and go about my evening! 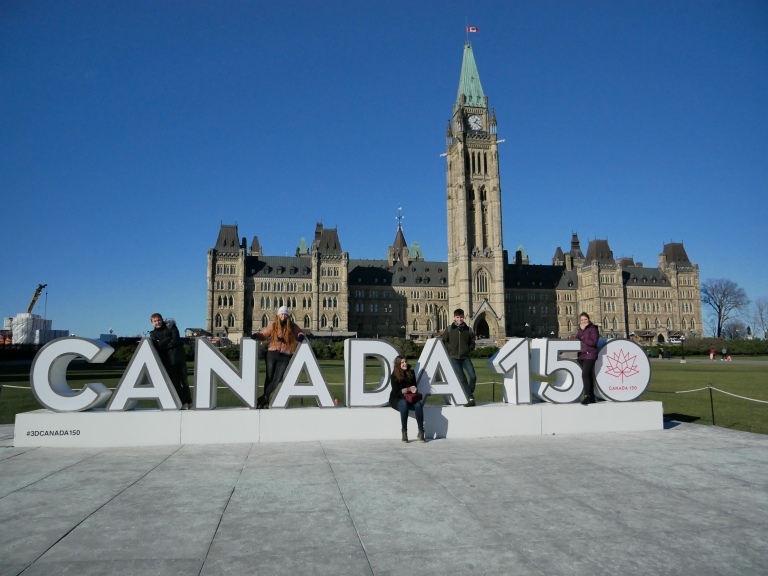 I found that at the beginning of my stay I was too overwhelmed by everything that was going on to properly take people up on their kind invitations to things we should do au moment donné (at some point) because it felt like I didn’t have a moment to donner!  Once things begin to slow down, it’s important to realise that the offers these people once made still stand, it’s just up to you to make them happen. With this in mind, over the past week I have chased up the headteacher who invited me for dinner with her family, the friend who proposed an evening of mulled wine and chill, and the girl who commented on my Facebook post when I was car-hunting saying she loves the UK and that we should hang out sometime. It was absolutely worth putting in the effort to follow these invites up, as I had a brilliant time at all three! 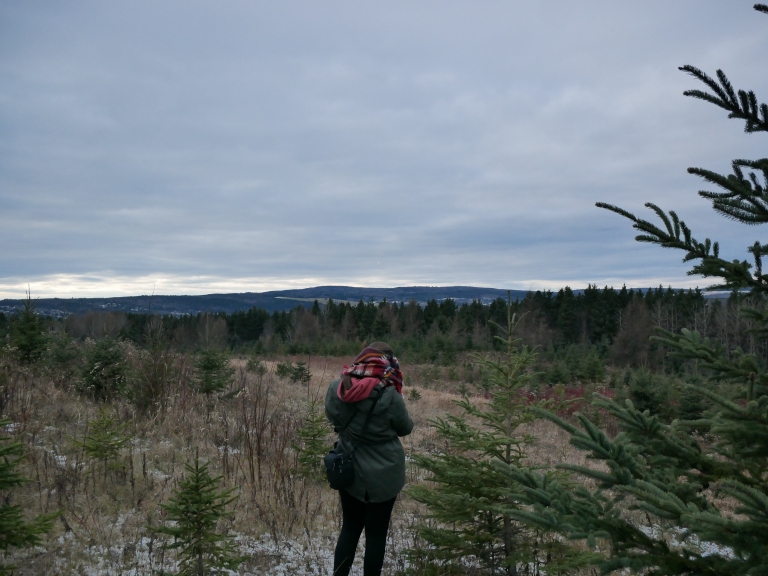 It is essential however to be prepared for the quieter periods on the Québecois social calendar (!) so that you can ensure to spend some quality time with number one and be on top form for the next get-together. Some of my favourite ways to do this are to switch up my Spotify playlists and go for a walk or a drive (hello one-woman concert, if the latter) and to rediscover the joy of reading for pleasure, something I’d feared my final-year studies may well have beaten out of me. After resigning myself to the fact that Cosmo probably doesn’t count, I’m currently enjoying turning my phone off for a few hours and dipping into Yuval Noah Harari’s fascinating yet terrifying Homo Deus or Ralph Ellison’s powerful Invisible Man. We don’t have to be connected and reachable all the time, and it can be refreshing to escape once in a while. 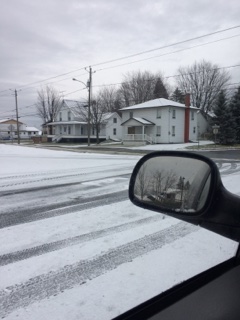 While we may currently be at the stage where there’s not enough snow to go snow-shoeing but it’s far too cold to play on the outdoor basketball court, there are still plenty of interim activities to be trialled. The sports centre in Saint-Georges offers free skating sessions on weekend afternoons, so I am slowly conquering a deep-rooted fear by donning my second-hand skates and developing a deep and meaningful relationship with the arena wall as I wobble along. The current goal is to be able to make it around the beautiful rink at Place d’Youville in Old Québec without needing to grip onto anyone so tight I risk cutting off their circulation, but… baby skates.

As the above can’t really be counted as exercise just yet, I try and fill my weekday evenings with some form of activity that I can convince myself will justify the poutine routine. This includes a weekly Zumba date with my housemate’s teacher, assembling the St-Georges Squad for a few games of badminton, and this evening I had so much fun trying swing dancing for the first time! Even just layering up and going for a wintery walk in the nearby countryside feels better than staying indoors, especially with the fluffy crunchy snow we’ve had recently, so it’s always worth finding the energy to turn off the “household fire” TV channel (yes, this is really a thing) and put those winter boots back on! 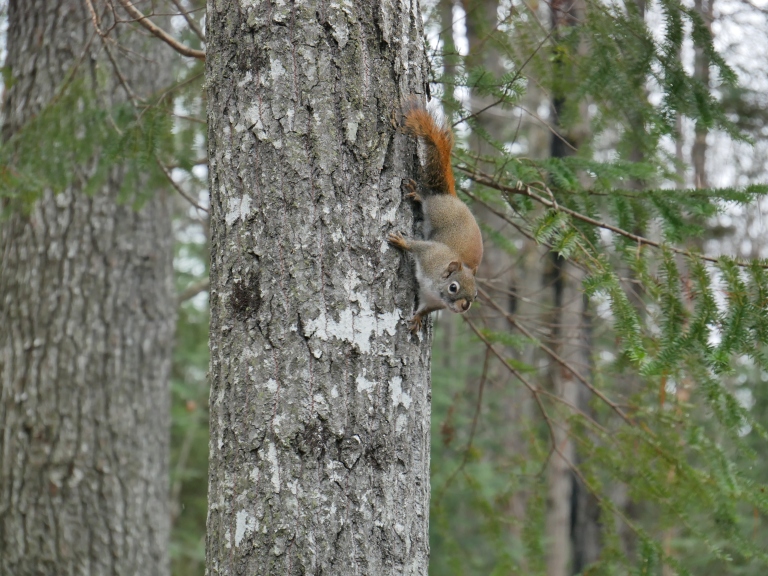 What better way to warm up than with that fuzzy feeling that comes from radiating kindness towards those around you? Few things compare to the look on my housemate’s face when I pick her up from work 2 hours earlier than her bus, or the knowledge that the cookies I baked for a friend were what saw him through a weekend of essay writing. I’m not talking grand gestures, but if the change in the weather is getting to you then it’s probably getting to those around you as well, so why not go out of your way to make someone else’s day a bit nicer?

Whilst the trips themselves may not be so kind to your finances, planning them is part of the fun and doesn’t cost anything! I’m very excited to be spending New Years in Toronto and so have been eyeing up Tripadvisor to ensure that no cultural stone is left unturned, while looking further ahead to Spring Break I am hoping to embark on a road trip along the East Coast – having never been to the States before, there’s plenty of research to keep me busy!

Whilst making it out can be an achievement, it’s also perfectly okay to arrange fun nights in with the squad! Movie dates always feel nicer than watching something on your own (something I for one am terrible at anyway as I usually have too many questions…) and we are currently using the quieter winter evenings to work through a “what do you mean you’ve never seen…?” style cinematic bucketlist. 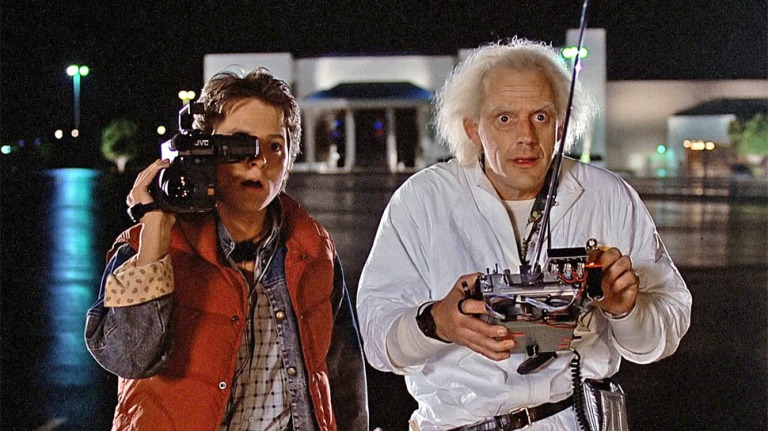 Finally, whether it’s a Tim’s (let’s be honest, no one can resist those festive cups) or a slightly more extravagant treat in one of Québec City’s tempting chocolate chains such as Chocolats Favoris or Chocolato, this is definitely an acceptable means of warming up after a chilly wander around town!

I’m excited for a December filled with mulled wine in festive company and hopefully the beginning of ski season! Until next time!

This is a text widget, which allows you to add text or HTML to your sidebar. You can use them to display text, links, images, HTML, or a combination of these. Edit them in the Widget section of the Customizer.
Loading Comments...
Comment
×
%d bloggers like this: